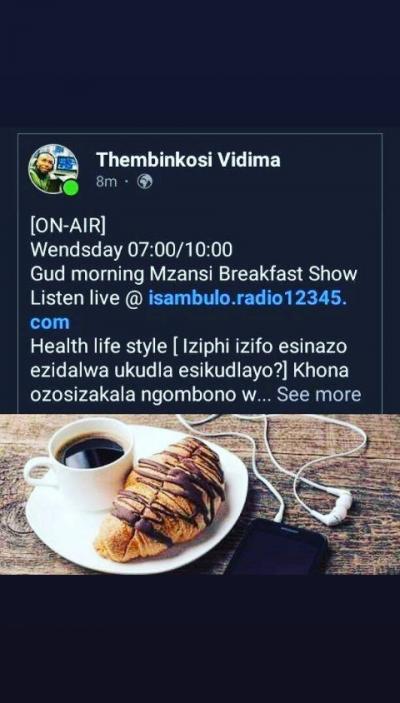 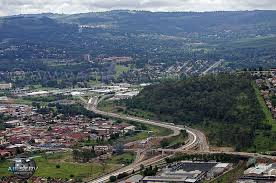 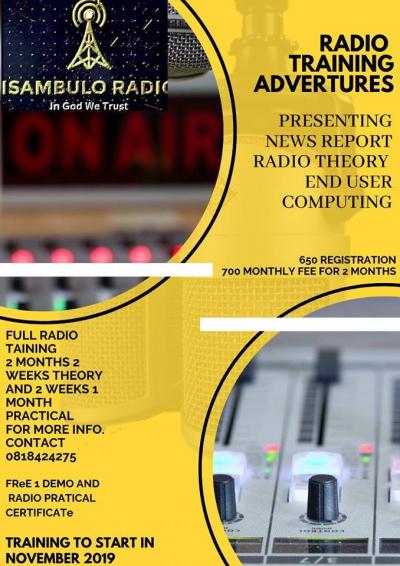 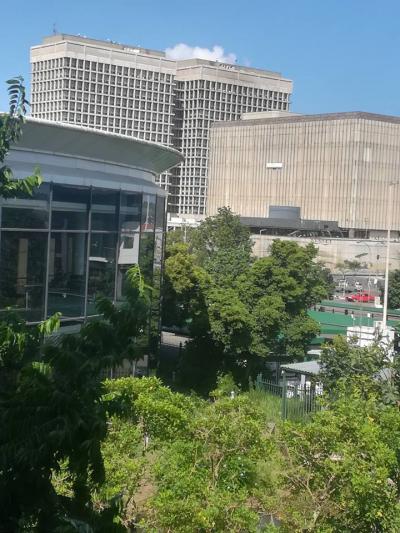 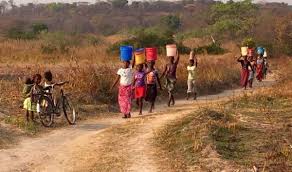 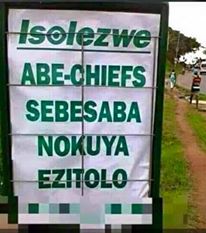 Isambulo radio is an online based in Pietermaritzburg (kzn), mixed radio, indeed first online radio station in the city of Pietermaritzburg (city of choice) Miss Nonhlanhla Memela being help by Thembinkosi Vidima has became a first person to open an online radio station in Pietermaritzburg. The radio station established in July 2019, than started to operate on air in March 2020. Miss Memela from Bulwer area always her dream to own a business and helping people she use any opportunity she get, she worked at one of the biggest supermarket as a Manager she was managing, planning and train people. She worked for seven years and gain more experience about business and leadership skill. She is observing somebody easy to identify what people need. She believes in herself that nothing is impossible she can do anything as long she has a goal and passion. Mr Vidima from Snathing area in Pietermaritzburg. He grew up wanted to be a radio presenter. He yworked for six years at one of the local radio station as a technical producer and presenter gain a lot of experience from there. He has been more useful at Isambulo radio on a technical side and training. Radio station which is currently 20 volunteers who work from different departments in the station. Our motivation to open a radio station was to offer the opportunity to the youth to work in the broadcasting industry to gain a passion for it too. In the city there is only one radio community radio station and it is impossible for it to accommodate everyone who willing to be in radio industry. The biggest aim is not just train them for being in radio industry but also preparing them for being in working environment for their future jobs. We felt as a capital city and surroundings areas this is something that we really need, To